Local Football Fixtures for the Weekend 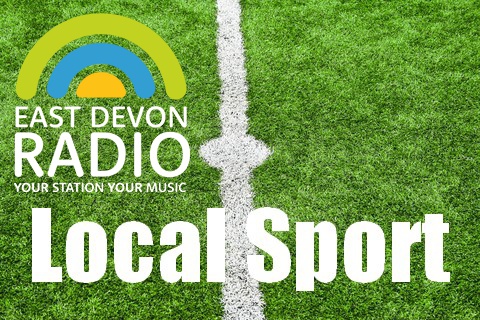 Exmouth Town will be hoping to follow their narrow away win at Larkhall Athletic last week with another victory when Melksham Town are the visitors to Southern Road on Saturday, Kick off is at 12-30.

In local football on Saturday in the Southern Keague One South Exmouth Town will be hoping to follow their narrow away win at Larkhall Athletic last week with another victory when Melksham Town are the visitors to Southern Road this Saturday.

Kick off is at 12-30 due to a possible clash with televised world cup fixtures.

In the Peninsula League East Sidmouth Town travel away this weekend when they visit Plymouth Marjons but Cullompton Rangers will be hoping to cause an upset when league leaders Okehampton Argyle are the visitors to Speeds Meadow, and Crediton Utd will be looking to close the gap when they entertain Bridport fc at Lord's Meadow Honiton Town also have home advantage with the visit of Elburton Gilla to the Memorial ground.

In the Parsons Cup Teignmouth FC travel to Cornwall to face Dobwalls at Latoom Park.

In the A&S Devon League league leaders Beer Albion entertain North Devon side Appledore and Budleigh Salterton have home advantage with the visit of Thorverton to Greenway Lane while struggling Ottery St Mary travel to face Paignton in the Devon Cup M.

Finally in the Devon and Exeter League Premier Divison Dawlish Utd have a visit from Alphington to the LeIsure Centre and Colyton take on University Seconds at the Peace Memorial Ground.

In Divison One Lympstone Utd host East Budleigh at the Marine Camp and in Division Two Tipton St John entertain Cranbrook Utd at the Playing Field.

In the Seventh Division Exmouth Rovers take on Hatherleigh Second Eleven at the Commons Ground while Ex Dons have to travel when the play Bampton Reserves in Divison 8.