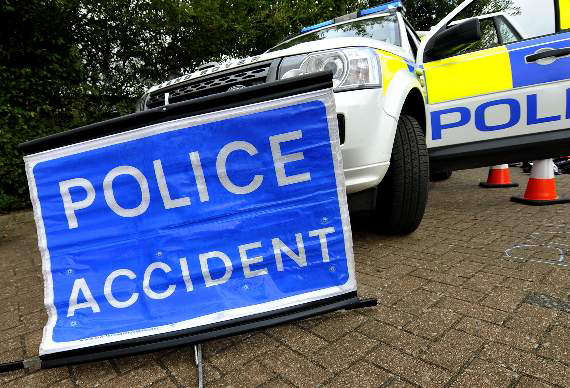 A man is in a critical condition following a collision in Exeter on Thursday 4 August which involved a cyclist and a car.

Police were notified shortly before 6.20pm to reports of a serious collision at the junction of Okehampton Road and Exwick Road which involved a silver Vauxhall Corsa and a white Carrera drop handlebar push bike.

As a result of the incident, the cyclist, a white man believed to be in his 50s, sustained serious injuries and was flown from the scene by air ambulance to Derriford Hospital. The man's identity is being sought.

The 19-year-old driver, who was uninjured, was arrested at the scene and taken to Exeter police station. He has since been released under investigation pending further enquiries.

Local officers as well as officers from the Roads Policing Team attended the location and closed the road in order to conduct an examination of the scene.

The road was re-opened as soon as possible on completion of the initial investigation.

Anyone who witnessed the collision or has any information, in particular dashcam footage, is asked to get in touch via the Force website or by telephone on 101, quoting log number 727 of 4th August 2022.