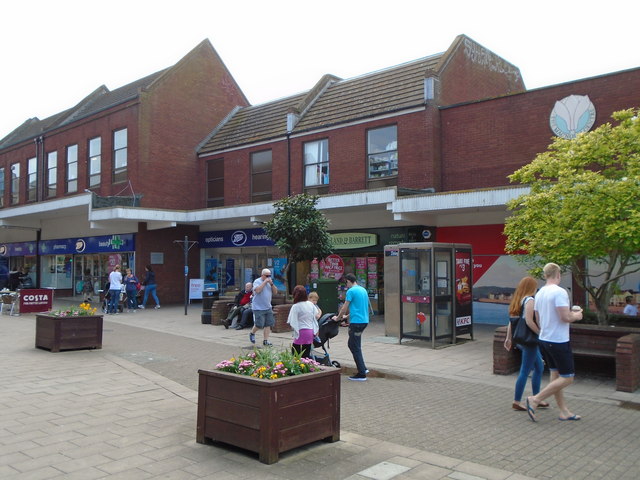 Exciting new plans to regenerate and improve key sites across Exmouth town centre and its seafront are one step closer to reality.

Exciting new plans to regenerate and improve key sites across Exmouth town centre and its seafront are one step closer to reality.

East Devon District Council (EDDC) is in the process of appointing a consultancy firm within the next six weeks and will be tasked with creating a placemaking plan for the town, with projects if approved hopefully beginning by summer 2024.

The projects will be shaped by the views and ideas put forward as part of an eight-week consultation, held in the summer of 2022 by The Placemaking in Exmouth Town and Seafront Group – led by EDDC.

The exercise gathered more than 1,400 responses from the Exmouth community through an online questionnaire, four public workshops – two for the general public and two for stakeholders and officials, as well as 400 on-street face-to-face interviews.

Once appointed, the consultancy firm will spend an estimated 12 months looking at the many options suggested, developing plans based on last year’s consultation results.

Feedback will be welcomed on both a draft and final plan that will be published by the council, before decisions are made by EDDC. It is hoped physical delivery of projects can begin within 18 months.

We have received so many ideas and suggestions from residents, the local community and councillors on all levels on how we can improve Exmouth, shaping future developments and giving key sites a good facelift.

There were a number of key themes and characteristics that were highlighted as part of the consultation and I cannot wait to see the draft plans which will be based on everyone’s suggestions – making the area more attractive, welcoming and user-friendly with improved signage to the town centre and seafront.

EDDC’s placemaking plans will be complemented by two separate ‘levelling up projects’ for Exmouth, which have secured 15.7million in funding through Devon County Council.

This included funding for the Destination Exmouth project which will see improvements to the Dinan Way link road, helping to tackle congestion and remove traffic from the town centre.

This will also help with EDDC’s plans to give the entrance of the town, for those visiting by road, rail or cycle, a much-needed facelift – making the area more attractive, welcoming and user-friendly, improving public transport.