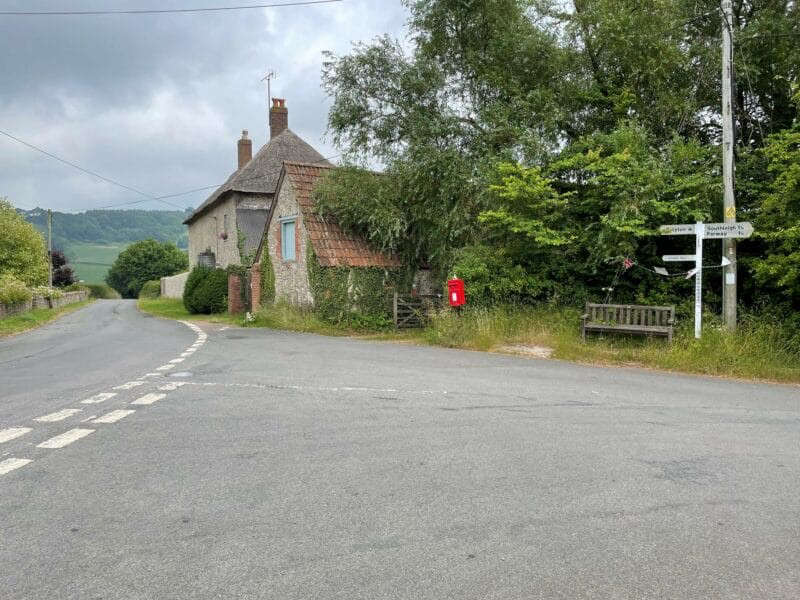 CDS had asked internet service provider Airband to continue to assess the possibility of removing Northleigh from its contract without impacting on other neighbouring communities.

Airband has reviewed its plans for Northleigh and will now “de-scope” the community from its network build plans.

Airband’s full fibre network will still need to be built through Northleigh in order to reach other communities earmarked for coverage through its contract with CDS.

Around 30 premises in Northleigh already have connections to full fibre broadband, delivered by Openreach, with the community being helped with almost £5,000 of funding from CDS in June 2020.

Today’s decision will enable people in Northleigh to pursue their ambition to work with an internet service provider of their choice, using BDUK’s Gigabit Broadband Voucher Scheme, to extend full fibre coverage to the remainder of the village.

Redmond Peel, Director of Airband, said: “We’ve explored all options in assessing this issue, but I feel we’ve reached a decision which will work for everyone. We have always maintained that our priority is to ensure that other communities would not be impacted by this decision to remove Northleigh from our planned rollout as we want to provide ultrafast broadband access to as many hard-to-reach rural communities as possible. Although it’s vital to build through Northleigh to continue delivery of the network across this part of Devon, residents in the community will now be able to deploy their own solution.”

CDS Board Member and Cabinet Member for Economic Recovery and Skills, said:

“We have listened to the community of Northleigh throughout this process and members of the CDS team and Airband have met with residents to reassure them their request would be looked at. We asked Airband to keep this part of the network build under review and to their credit they have taken the time needed to ensure a thorough assessment before reaching this decision. We wish people in Northleigh well with their project, but we must now focus on delivering full fibre broadband access to other communities within the contracted areas.”

“I know this process has been frustrating for the community but it was important that the full implications of descoping Northleigh from the Airband contract were fully considered. This included the impact of delivery of full fibre broadband to neighbouring villages within the contract area, of which I also represent. I welcome this decision by Airband and look forward to offering continued support to residents of Northleigh.”