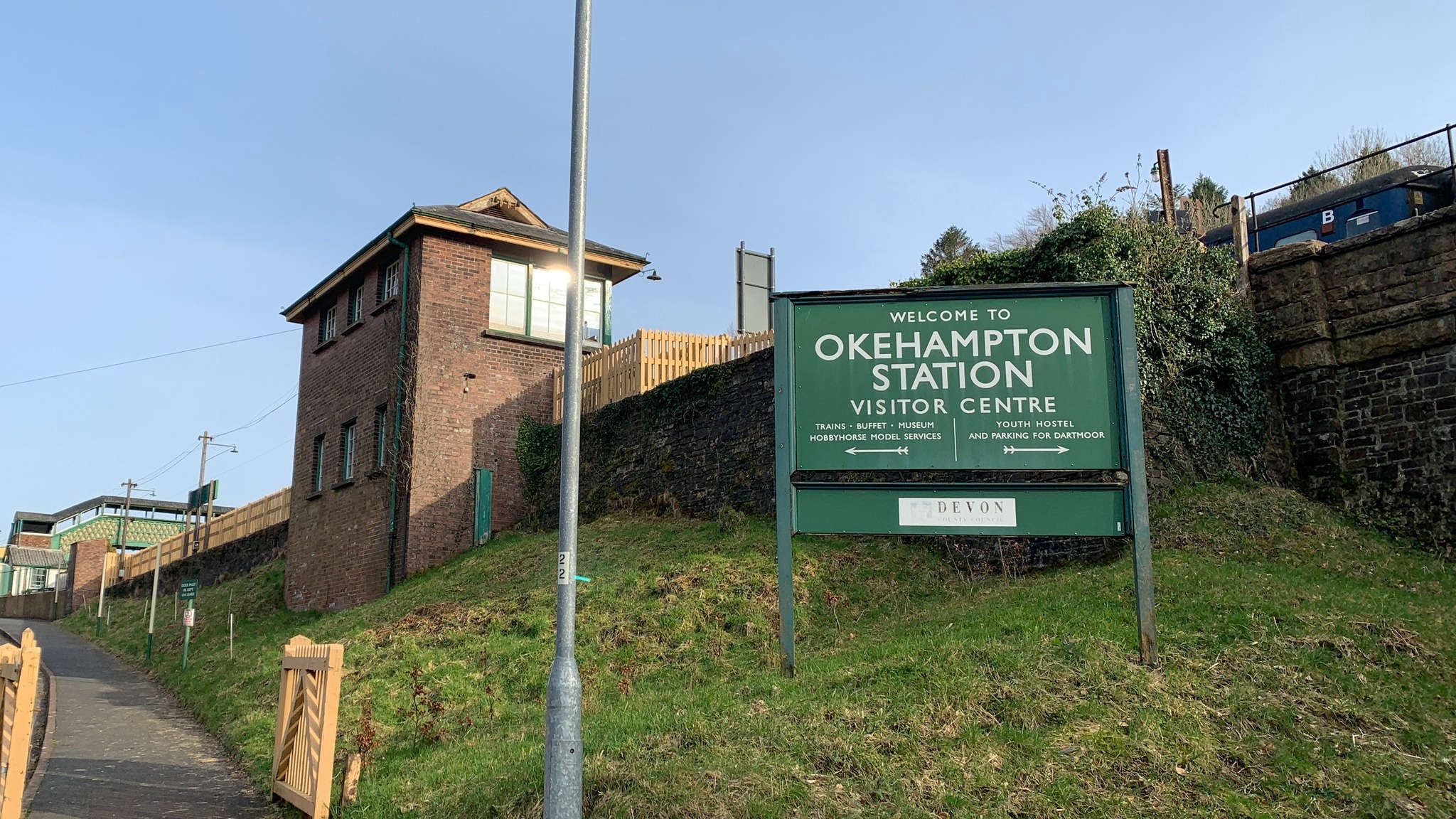 Okehampton’s MP says he is ‘thrilled’ at the return of regular train services to the town. Starting on Saturday 20 November, a year-round service on the Dartmoor Line between Okehampton and Exeter St David’s will commence for the first time since 1972, although a service has been provided on summer Sundays for more than 20 years.

Okehampton’s MP says he is ‘thrilled’ at the return of regular train services to the town.

Starting on Saturday 20 November, a year-round service on the Dartmoor Line between Okehampton and Exeter St David’s will commence for the first time since 1972, although a service has been provided on summer Sundays for more than 20 years.

Operator Great Western Railway said initially trains will run every two hours, seven days a week on the 14-mile line, which goes via Crediton, increasing to hourly services next May.  Around half of services will carry on from Exeter St Davids to Exeter Central station. Journey times are estimated to take around 40 minutes, similar to a trip by car. Tickets are now on sale.

Mel Stride, Conservative MP for Central Devon said: “I am thrilled that after a decade of campaigning, a regular passenger service between Okehampton and Exeter has become a reality. I am very proud that our Central Devon constituency is the first in the UK to have a service, lost to the rail cutbacks of the 1960s and 70s, restored by the government.

“It has been a huge amount of hard work by so many people, and a local issue on which I have spent a great deal of time – but it has absolutely been worth it. It will provide thousands of my constituents with a rail service on their doorstep, will be a huge economic boost as we bounce back from the impact of covid and will reduce carbon emissions by taking cars off the A30. I can’t wait to book my first ticket.”

Conservative councillor Andrea Davis, who is on both Devon County Council and North Devon District Council, speaking to ITV said: “We know that people are trying to get out of the motor car to come and visit this beautiful part of the country, and this means that they can come on holiday here. It means that businesses will spring up and thrive here. What a difference it’s going to make. It’s a fantastic announcement.”

Mark Hopwood, GWR managing director, said: “Working with our partners at Network Rail and in the community we have long campaigned for the reopening of this important local line and we are really looking forward to being able to start running passenger trains again.

“With the start of services now just over a month away, this announcement is great news for communities surrounding Okehampton who will once again be connected to the national network.”

The government has contributed £40 million to reinstate the full-time service as part of its ‘Restoring Your Railway’ fund. Devon County Council has also bid for cash to bring back services on the lines between Bere Alston and Tavistock, and Tavistock and Okehampton – axed as part of the now-infamous Beeching cuts in the sixties.