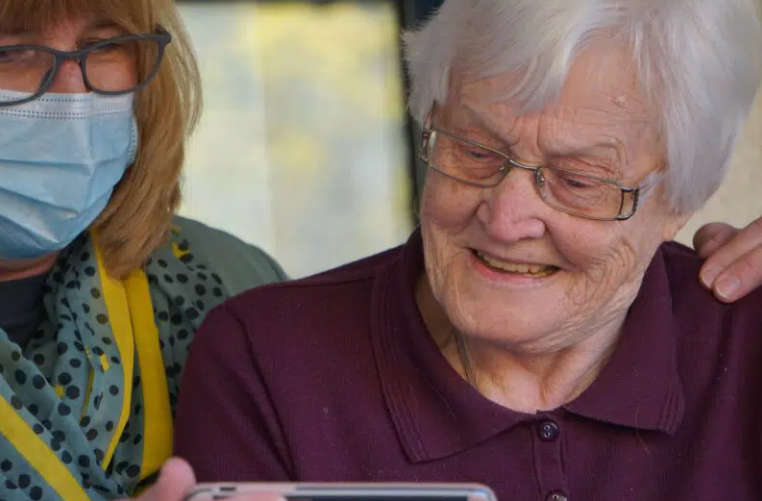 Councils across the UK are calling on the new Prime Minister to deliver on her promise, made during the Conservative’s leadership election, to provide more funding for adult social care.

Councils face an ‘extremely challenging’ 18 months ahead, as the cost-of-living crisis and inflation adds an additional £3.8bn to the costs of delivering social care.

The County Councils Network (CCN), which represents 36 mainly Conservative councils, says that Prime Minister, Liz Truss, must follow through with her commitment.

Without it, we in Devon estimate a funding shortfall of between £30m to £40m over the next 10 years.

Part of that is down to national reforms in adult social care being introduced next year that will see our costs rising with more people becoming eligible for council-funded social care, more generous financial support for those receiving care, and higher fees most likely, to be paid to care providers.

“Whilst the Government’s aims to enable more people to receive financial support is laudable, they are unaffordable unless Ministers provide hard-pressed councils with vital additional funds.

“But it’s not just about the money. The reforms create and exacerbate real workforce challenges that we are already faced with. There are already too many people waiting too long for assessment, and we’ll have the responsibilities for many more people than we are now.”

If no more funding is forthcoming, says the CCN, councils will have to further scale back the quality and accessibility of care services, meaning that people could be waiting longer than at present for a care package.

“The whole health and care system relies on all its parts being properly funded, otherwise disparity causes crucial parts of it to fail,” says Cllr McInnes.

“We want the new government to confirm additional investment in adult social care, with extra funding to come directly to local government as soon as possible.”

“The new Prime Minister’s commitment during the leadership election to spend more money in adult social care was a welcome recognition that the care system is significantly underfunded and that this has a knock-on impact on the NHS.

“Services were already under pressure ahead of the government’s reforms being introduced next October, and councils were not set to receive any funding to address these immediate problems. However, the situation is now worsening with rising inflation meaning councils face an extremely challenging 18 months and increased costs of £3.7bn this year and next. We face the perfect storm of staffing shortages, fewer care beds, and higher costs – all of which will impact on individuals waiting for care and discharges from hospital.

“Whilst the perception is that social care is fixed with reform on the way, the experience of those who require care now is anything but. We urge the government to confirm that social care will receive a much-needed funding boost as soon as possible in this month’s emergency budget.”