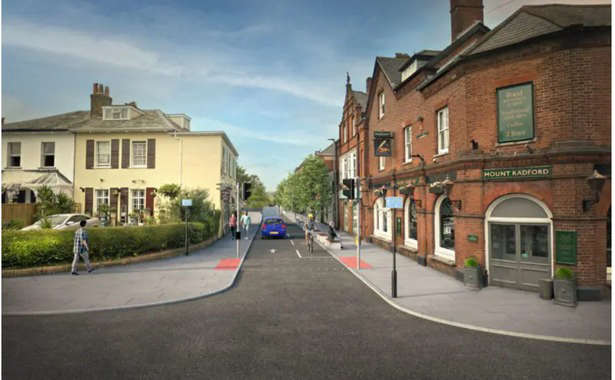 Several initiatives, initially temporary, were introduced in the city and other parts of Devon last year to provide safer routes for the higher numbers of people walking and cycling following the covid outbreak.

Active travel measures in Exeter to increase walking and cycling need to start an urgent shift away from cars, according to an Exeter environmental activist.

Several initiatives, initially temporary, were introduced in the city and other parts of Devon last year to provide safer routes for the higher numbers of people walking and cycling following the covid outbreak.

Now it’s been decided that some will be made permanent, including the one-way layout on Magdalen Road, though in a consultation, respondents were split 50-50 on whether Queen Street should stay one-way.

Extinction Rebellion member Caspar Hughes, who in July was convicted of obstructing the highway outside a newspaper printing press in Hertfordshire, cited climate change and the need to reduce emissions as reasons for why such measures are needed.

“Clearly we have to make really radical change to transport over the next decade, which means we need to start very quickly,” he said.

His comments come after a councillor claimed the schemes in Exeter may have led to a “over a million miles” a year extra being driven by taxis navigating round the new one-way systems, including around one on Ludwell Lane in the Wonford area.

Last week Councillor Peter Holland (Conservative, St Loyes) acknowledged they had helped cyclists and improved the areas for residents but said one “unintended consequence” was increased miles for some drivers.

While Mr Hughes acknowledged some drivers may have to travel further, he claims this is “cherry-picking” data. He said: “We know that these schemes mean that people start to choose not to drive – I’m one of those people. Where I used to drive a lot, I don’t own a car now.

He continued: ” In order to make the roads and streets safer and less polluted for everybody, a minority of people will need to sometimes increase the distance of their journeys,” and help create a “habitable planet.”

Mr Hughes agreed some people were apprehensive to change, but said: “The bottom line is, unless we do change, our children are going to inherit a planet on which they can’t live peacefully, at least, or possibly a lot of them – at all.”

Earlier this month, Birmingham announced plans to become a huge low-traffic neighbourhood with its council looking to divert traffic from the city via a ring road while providing more buses and cycle lines. Mr Hughes said he wanted to see a similar vision for Exeter.

“We need to remove all privately owned cars as quickly as we can from the city centre and the same needs to happen in all cities in the UK. Obviously, that has to go hand in hand with a massive increase in cheap, reliable public transport and safe, active travel.”

Last week highways officer Will Pratt from Devon County Council said: “The approach we’ve got in Exeter is based on a cabinet-approved transport strategy and targets for active travel, a cabinet-approved cycle strategy where we focused on making changes in-between the radial routes, and that is so it’s a balanced approach. 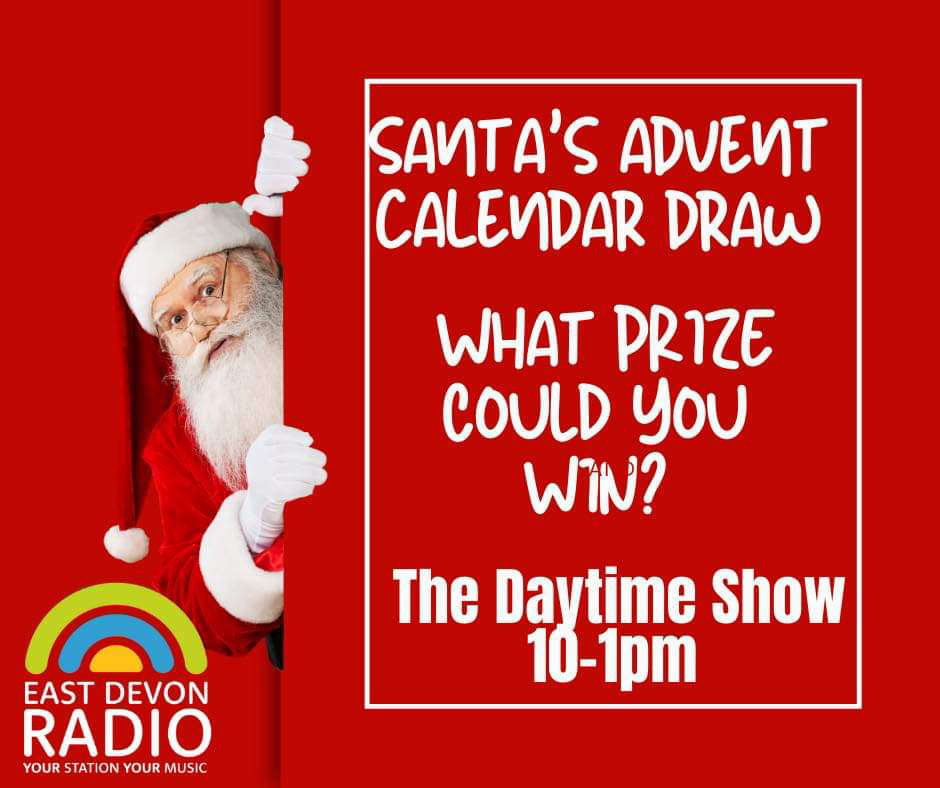