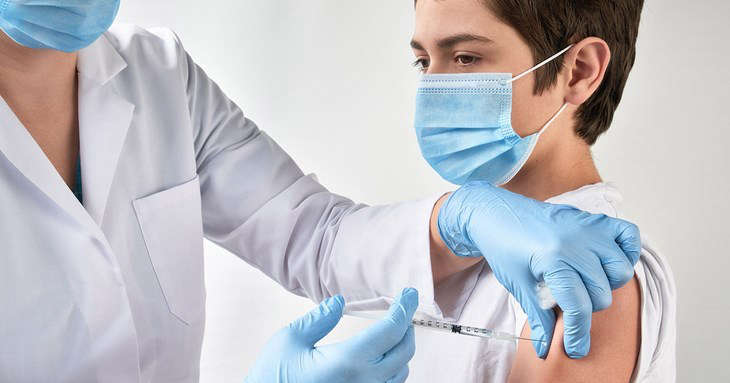 Despite recent falls in Covid infections, Devon’s director of public health is urging caution, saying the virus “hasn’t gone away” and asking eligible people to get their covid booster and flu jabs. The latest data reveals significantly fewer people in Devon’s hospitals now have the virus – 55 patients – compared to the July peak of 333.

Just 1.45 per cent of tests came back as positive in the latest week of data from Monday 5 September, down from a recent peak of around six per cent at the beginning of July.

It means around 1 in 70 people in the region probably have covid, although specific numbers are now difficult to establish because of lower amounts of testing than at the height of the pandemic.

Routine asymptomatic testing of hospital and care staff paused at the end of August as numbers fell but testing for people with symptoms in these settings is carrying on.

Director of Public Health Steve Brown says “We’re roughly in the same position in terms of the number of people infected this year as we were at the same time last year.

“And what we saw throughout October, November and December into January was a gradual rise in the number of people being infected and we have no reason to think this is going to be any different this year.

“So, the dominant strain [currently] is BA.5 and we’re also obviously very cautious about any new variants which may come into the system, which will have a greater impact on the proportion of the population testing positive.”

Mr Brown says having a flu jab is also important this year, explaining: “We’ve seen from what’s happened in the southern hesimsphere that seasonal flu will likely be worse than it has been for a number of years.”

He thinks this is due to people mixing more and their levels of natural immunity being lower.

Covid boosters are now available for everyone aged 65 and over, care home residents, frontline health care staff, the clinically vulnerable and pregnant women, while those aged between 50 and 64 who are not in any of these groups will be able to get one later in the autumn.

The flu vaccine is free to frontline health or social care workers and to those who are aged 50 and over, have certain health conditions, pregnant, are in long-stay residential care or the main carer for an older or disabled person.

People who are eligible for both the flu and covid vaccines may be offered both jabs at the same time subject to supply.

Nearly three in four (72.5 per cent) of people aged 12 and over in Devon have now had at least three doses of a covid vaccine.