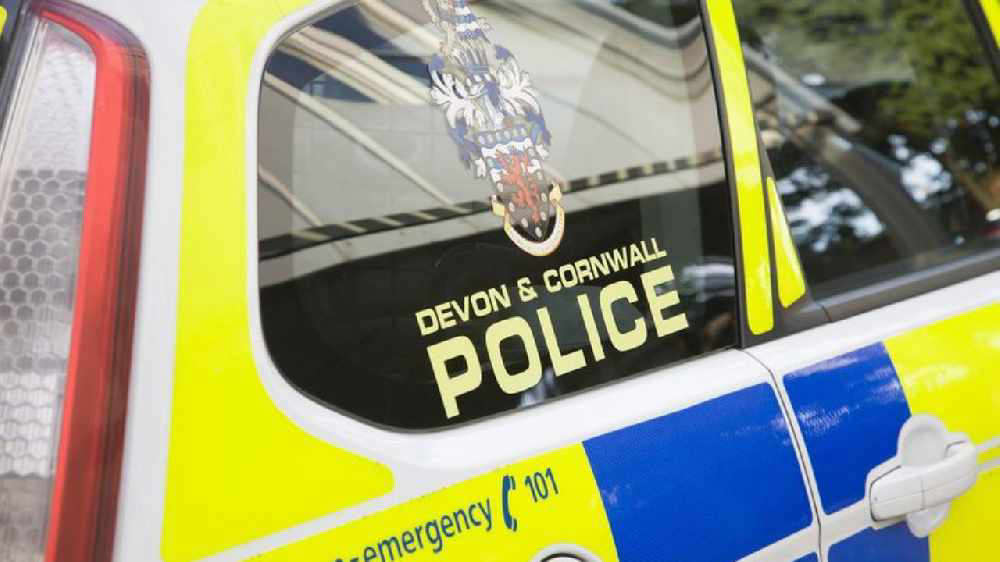 All 43 forces and the British Transport Police took part in intensified efforts to crack down on knife-enabled crime and violence.

During the week of action Devon & Cornwall Police carried out high visibility patrols in known hotspots, performed stop and searches for bladed articles, provided bins for the disposal of knives, carried out property searches and safeguarding visits and visited schools to provide awareness and education around knife carrying.

Officers also provided educational materials to known offenders in relation to current legislation, the dangers of carrying a knife and where and how to get help.

The Force was pleased to achieve the following results:

Detective Superintendent Scott Bradley of Devon & Cornwall Police said, “The Devon and Cornwall area is one of the safest places to live in the country. In the last Office of National Statistics (ONS) report in June of this year, Devon & Cornwall Police had just 42 knife crimes reported per 100,000 of population, placing us at 37 out of 43 police forces.

“You can see from our results though that we take knife crime very seriously and remain proactive in both educating the public and removing knives from the streets. We remain in a position as a force where knife carrying is the exception rather than the norm – however, raising awareness and targeted activity continues to challenge perceptions of knife crime and identifies and prosecutes those who do cause harm.

“We encourage the public to continue to report any suspicions or concerns to police or to CrimeStoppers UK.”

“I’d like to thank all those who took the time to surrender a knife during the amnesty. Although violent crime here is lower than in most police force areas, I am concerned in rises in violence in recent months and would warn those who persist in carrying weapons that tackling it remains a policing priority.

“I am particularly concerned about violence among younger people who may not fully understand the implications of carrying a knife and am pleased that the force has used this operation to get into schools and places of education to encourage children to consider the terrible harm that knife crime causes.”