Councillors want to hear from residents and groups about homelessness 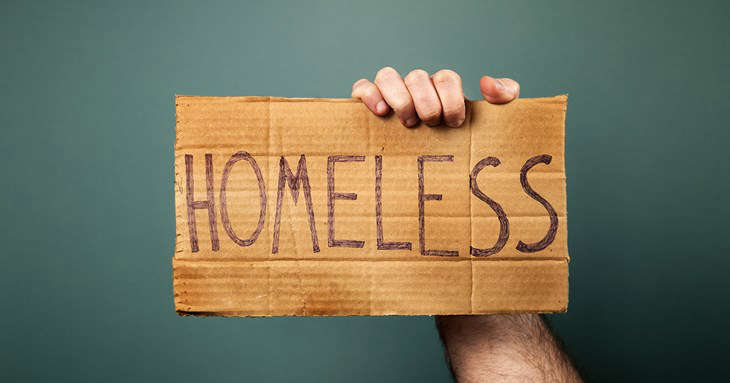 Councillors are carrying out scrutiny on homelessness in Exeter and the related support services provided by the City Council. The Scrutiny sub-group would like to hear from residents and groups within the community who would like to present evidence.

The first stage of the work is looking at the current nature of homelessness in Exeter and studying past trends.

The sub-group is also looking at the possible impact on homelessness of recent benefit changes and rises in the cost of living.

It will also look at the role of early invention and homelessness prevention strategies.

The sub-group is writing to a number of local and national organisations to provide evidence, and some of these bodies will be invited to appear before the committee to answer questions about their evidence.

The second stage of work is in relation to how the Council and other bodies handle the process of dealing with people who present as homeless.

The sub-group would welcome hearing from anyone who has been involved with homelessness-related services in Exeter and has suggestions or proposals to make. These submissions would be treated as confidential.

Submissions should be emailed to committee.services@exeter.gov.uk If anyone has any queries, please call 01392 265107.