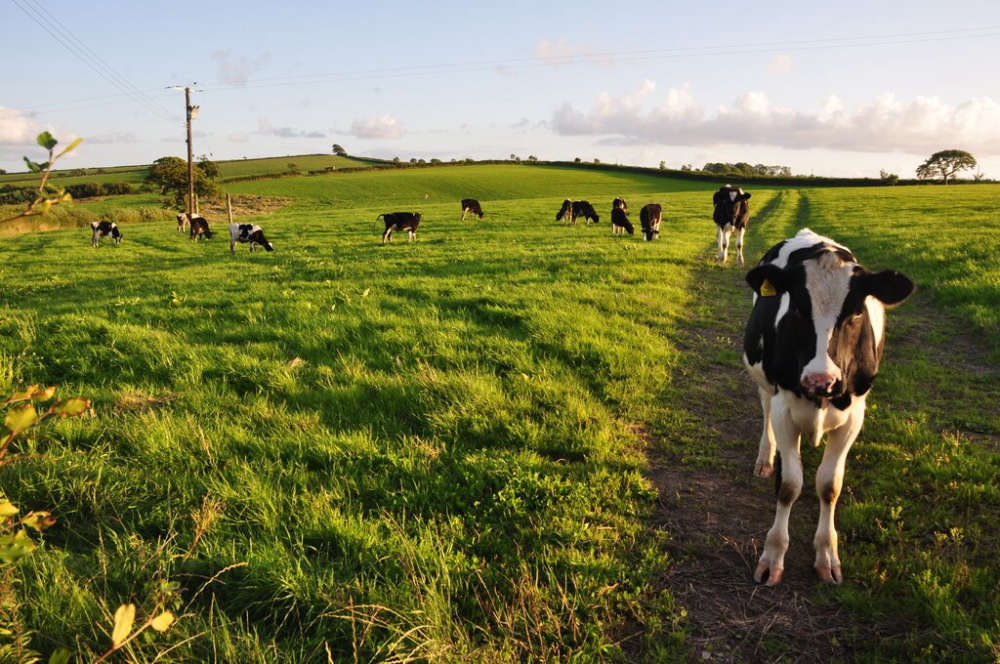 The motion, agreed last month, will mean food provided at the council’s internal meetings will be plant-based from May. Cafes and restaurants in council facilities must also have clearly advertised plant-based options.

A new policy to scrap meat from Exeter City Council meetings has been defended despite criticism from farmers and a local MP.

The motion, agreed last month, will mean food provided at the council’s internal meetings will be plant-based from May. Cafes and restaurants in council facilities must also have clearly advertised plant-based options.

It is aimed at “increasing awareness of dietary choices,” while also highlighting the environmental benefits of reducing meat consumption.

The National Food Strategy, an independent review, said in 2021 that the UK’s meat intake needed to fall by 30 per cent to help improve the environment, describing current levels as “unsustainable.”

But Exeter’s move has been criticised by some people, who argue it fails to recognise the important role farming plays in the Devon economy.

“Meat and dairy farmers surround Exeter. They produce amazing food. The city council should be celebrating that.”

In a recent letter to Exeter challenging its decision, Devon NFU’s chair Paul Glanvill said: “We have some excellent livestock systems that produce high-quality protein in the form of meat and dairy in very low greenhouse gas systems, comparative to others around the world.

“For the avoidance of doubt, we are heavily in favour of there being a choice for everyone and indeed we have some excellent farming businesses that grow fruit, vegetables and grains in Devon.”

However, Councillor Duncan Wood (Labour, Pinhoe) who submitted the original motion in December, stressed he is not suggesting meat is “bad,” only that we need to reduce overall consumption.

“It’s widely recognised by the UN, by the climate change committee that meat consumption needs to be reduced,” he told the BBC. “So, we’re not saying meat is bad [but] we’re recognising that the leading scientists in this field are saying we need to reduce the amount of meat we eat.”

Daily meat consumption in the UK has fallen by 17 per cent in the last decade, according to a study published in the Lancet health journal in 2021.