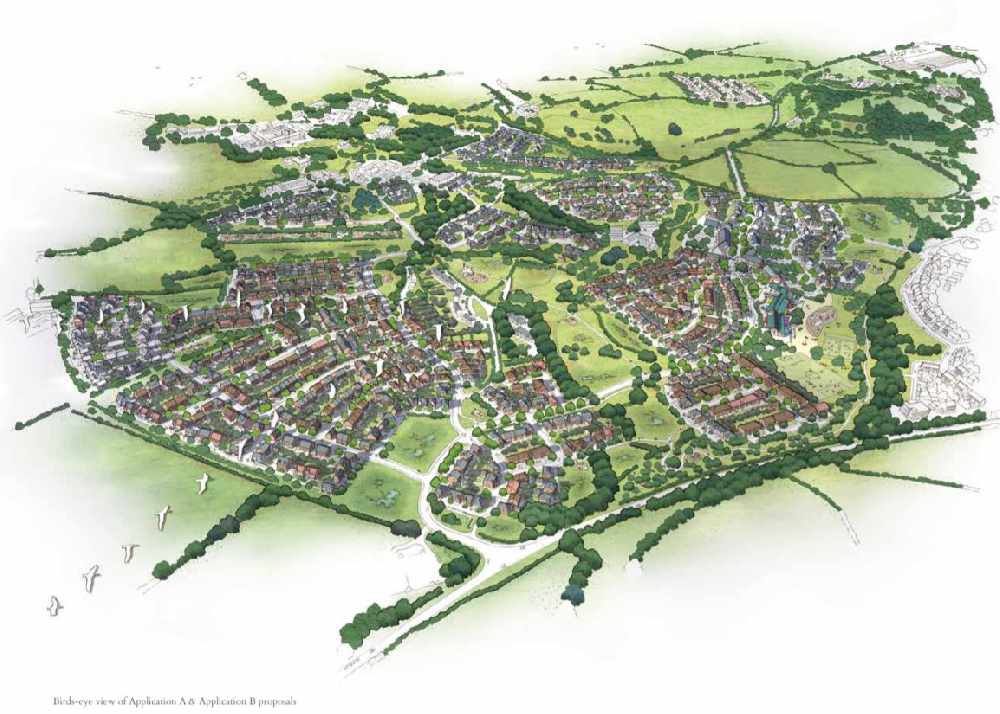 Work has started on the first phase of a new vital link road on the outskirts of Newton Abbot which is needed to enable a housing development of more than 1,000 homes to come forward. The £4.5m scheme, which will enable developments planned for the Houghton Barton area, forms the first part of the road which will eventually link the A382 at Forches Cross to the A383 at Hele Park.