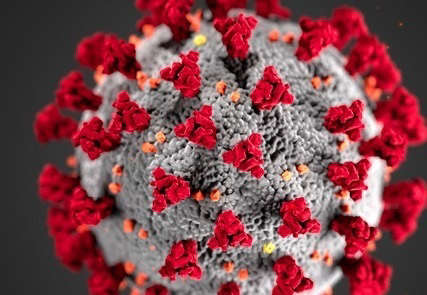 Devon’s director of public health says there is unlikely to be an extension to the current covid enhanced response area for Devon and Cornwall which ends next week.

Devon’s director of public health says there is unlikely to be an extension to the current covid enhanced response area for Devon and Cornwall which ends next week.
At the end of August, the government identified the two counties and the Isles of Scilly for additional support to help combat weeks of rising infections, which coincided with the tourist season and the Boardmasters music festival.
Case rates in Devon and Cornwall were more than 600 and 800 per 100,000 people respectively at the time, but have since fallen by more than half. In Devon, all but one district area was below the UK average infection rate as of Thursday, 16 September.
Extra support as part of the response area has included a greater focus on using science to tackle transmission through the additional testing of sewage, increased communications and marketing, along with more pop-up vaccination sites.
Speaking at a virtual meeting of the Team Devon local outbreak engagement board, public health director Steve Brown said the original five-week duration of the response area would end on Friday, 1 October.
There is an opportunity to request for it to be extended if necessary, but Mr Brown added: “I don’t see, at this stage, there’s any appetite for us to put forward a case to prolong that.”
Despite total cases across all age groups falling dramatically since the response area was announced, infections amongst young people are beginning to slowly rise, members were told.
Covid data shows the infection rate amongst the 0-19 age range in Devon has gone up from 394 per 100,000 on 13 September to 437 on 17 September, the most recent day of data.
As a result, Mr Brown revealed that the recommendation as part of the response area for students in secondary schools and colleges to wear face coverings in communal areas has been extended for a further two weeks.
“Unanimously, the four directors of public health in Devon and Cornwall made the recommendation, given where we are in terms of cases rising within the younger age group, that that recommendation maintains, and of course we’ll review it in a couple of weeks’ time,” Mr Brown said.