Run for donkeys in the world’s biggest marathon 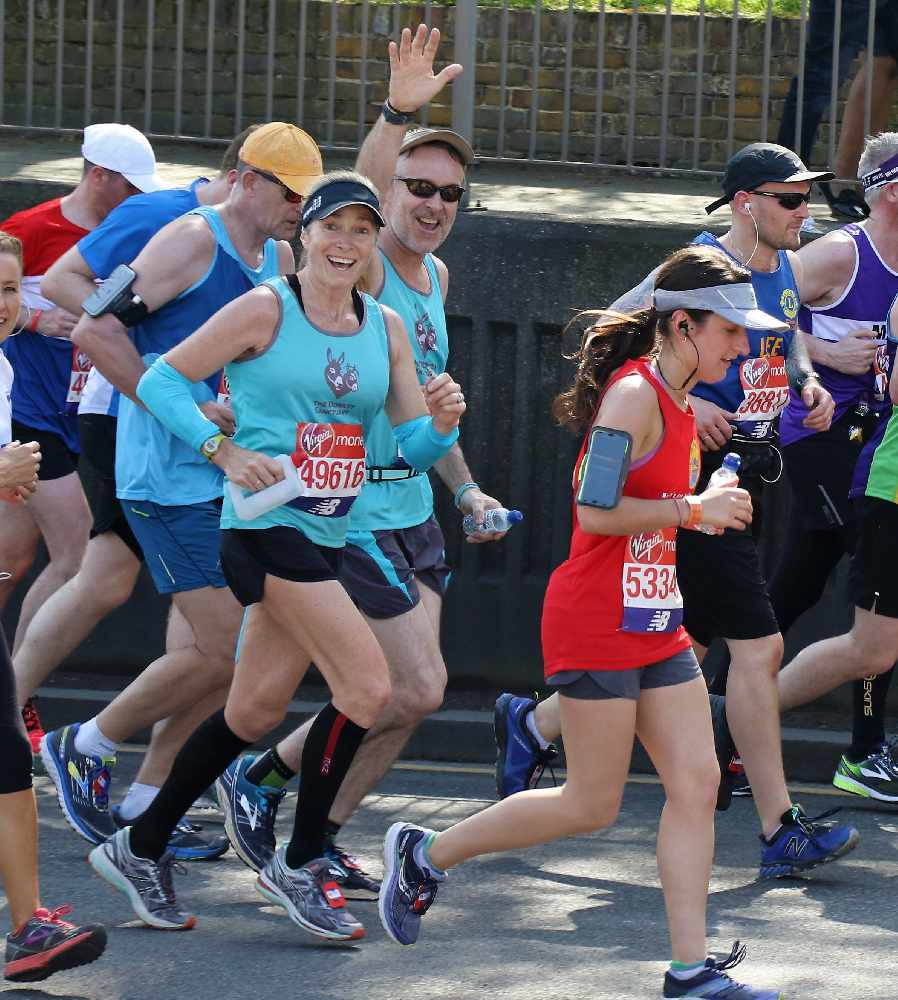 Now in its second year, the virtual event will see 50,000 participants around the globe join the 50,000 runners on the streets of London in the world’s biggest-ever marathon.

Runners from as far afield as the United States will be part of the team supporting The Donkey Sanctuary at the London event, which starts in Greenwich and takes in some of the capital’s most iconic landmarks before finishing on the Mall.

Those who opt to take part in the virtual event will be able choose their own 26.2 mile route, and all finishers will be sent a 2021 Virgin Money London Marathon New Balance finisher’s t-shirt and an official medal.

Rose Huxham, Community Fundraising Officer at The Donkey Sanctuary, said: “With several runners already signed up, we hope others will join our amazing team of athletic fundraisers and take part in the London Marathon for us this year.

“Their valuable support means so much. The money raised will allow us to be there for donkeys in greatest need, here in the UK and around the world.”

The Donkey Sanctuary is a global leader for equine welfare, research and veterinary care. The charity operates programmes worldwide for animals working in agriculture, industry and transportation.

For more details on how to sign up to The Donkey Sanctuary’s London Marathon team, please visit https://www.thedonkeysanctuary.org.uk/support-us/get-involved/get-active-for-donkeys.