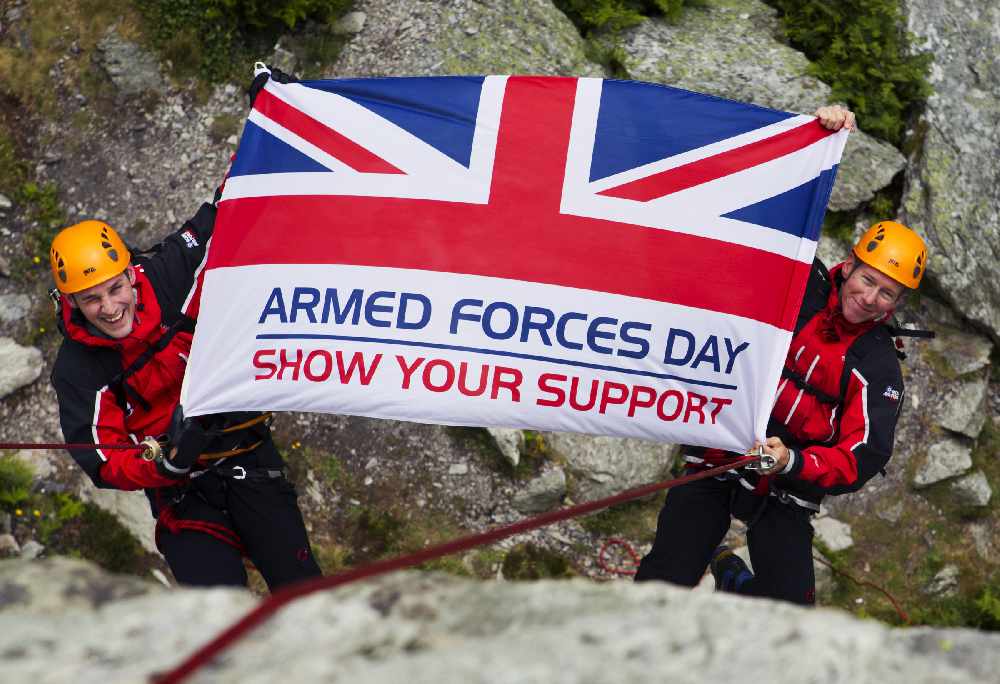 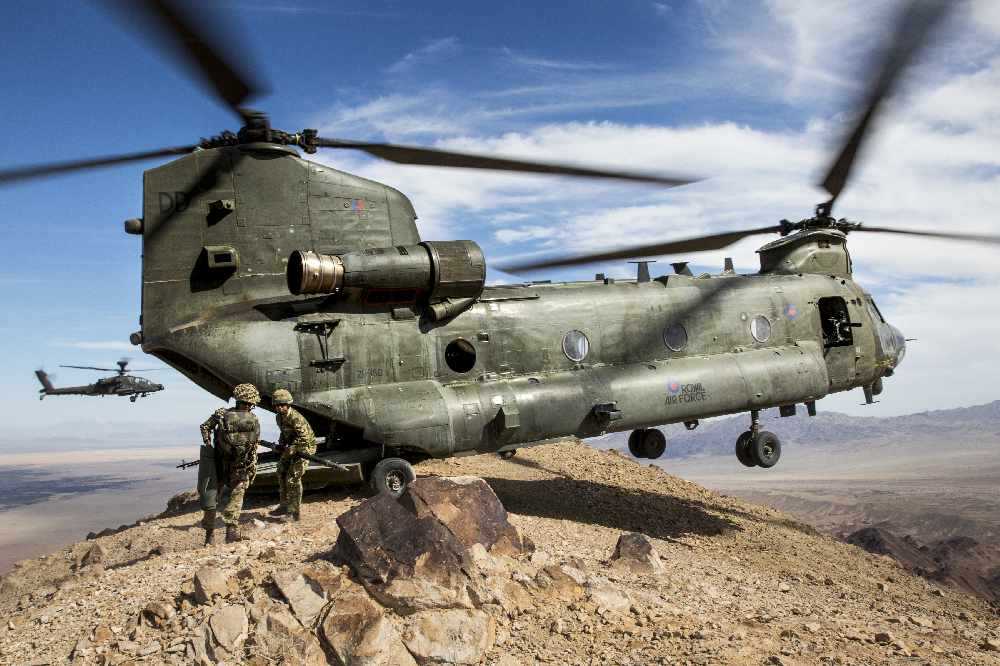 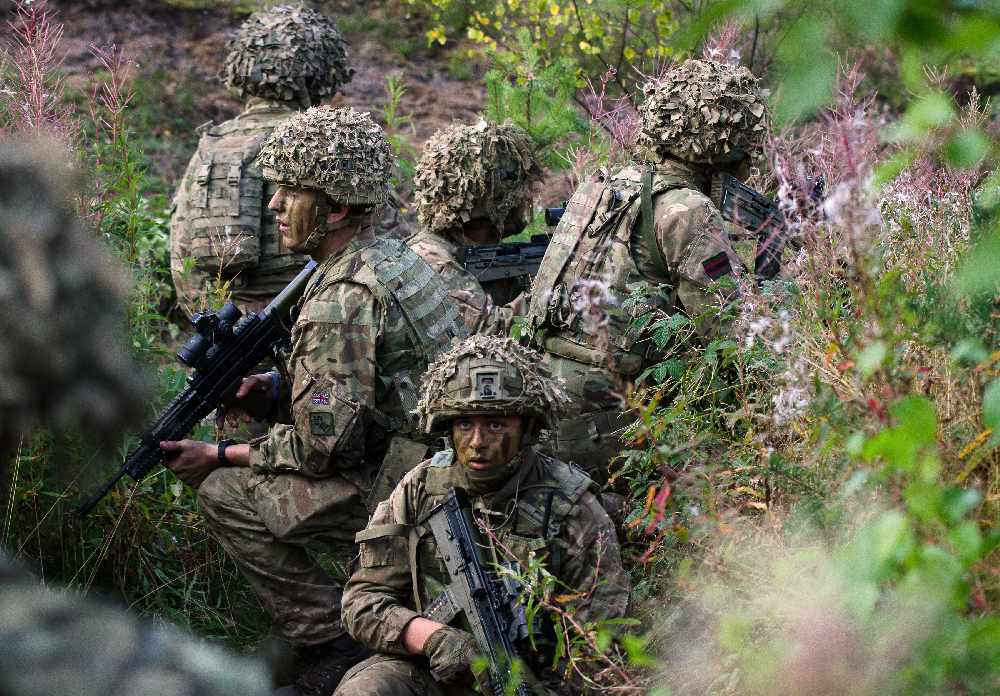 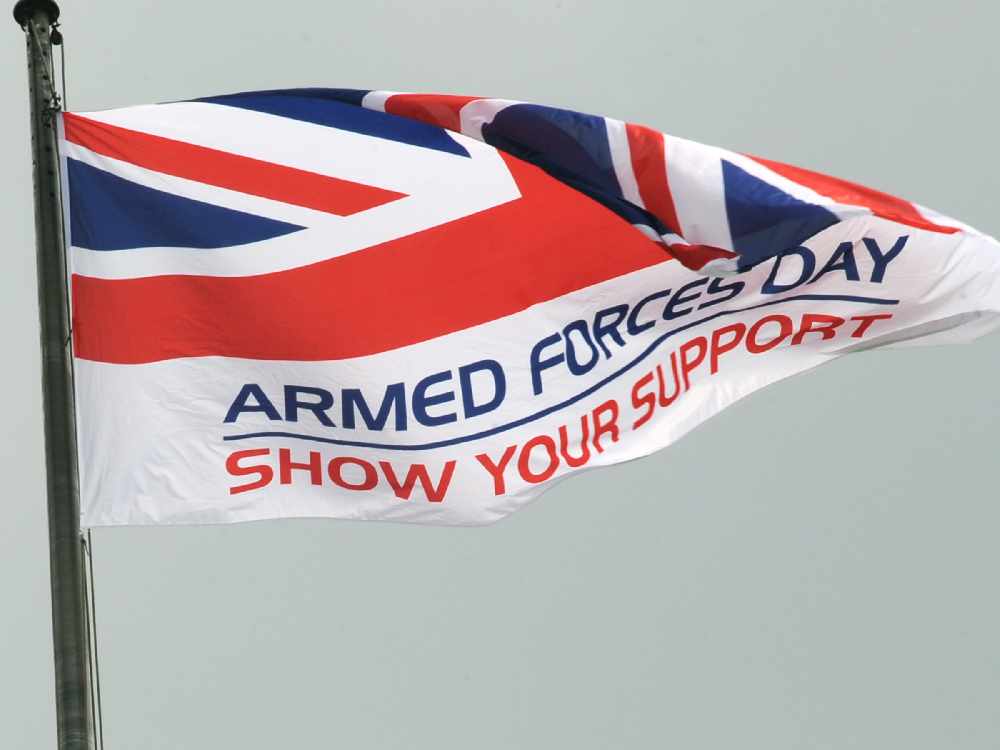 What ?
Armed Forces Day is a chance to show your support for the men and women who make up the Armed Forces community: from currently serving troops to Service families, veterans and cadets. There are many ways for people, communities and organisations across the country to show their support and get involved, from attending an event or joining us online to throwing a party or local event.

When ?
Armed Forces Day takes place on the last Saturday each June.
In 2018, it will take place on Saturday 30 June.

Where ?
The National Event in 2018 will be held in Llandudno, North Wales.
Our local events will be taking place in The Strand, Exmouth between 9am & 4.30pm

Why ?
Showing support for the Armed Forces provides a much valued morale boost for the troops and their families. You can find out more about what they are doing at home and around the world by visiting the official sites of the Royal Navy, British Army and Royal Air Force.

Who ?
The Armed Forces
The UK Armed Forces defend the UK and its interests. They are busy working around the world, promoting peace, delivering aid, tackling drug smugglers, providing security and fighting terrorism.

Veterans
A veteran is anyone who has served in the HM Armed Forces at any time (including National Servicemen, Regulars and Reserves). Armed Forces Day celebrates their continued role within the military community.

You can find out more information about support for Veterans on the Veterans-UK website or by calling Veterans UK on 0808 1914 218.

Reservists
Reservists give up their spare time to serve in the Reserve Forces, balancing their civilian life with a military career to ensure that should their country require them, they would be ready to serve.

Families
Our Armed Forces couldn’t do their job without the incredible support of their family and friends.

Charities
Although Armed Forces Day is not a charitable event, the Armed Forces have the support of several UK charities and many local events will offer opportunities to support them.